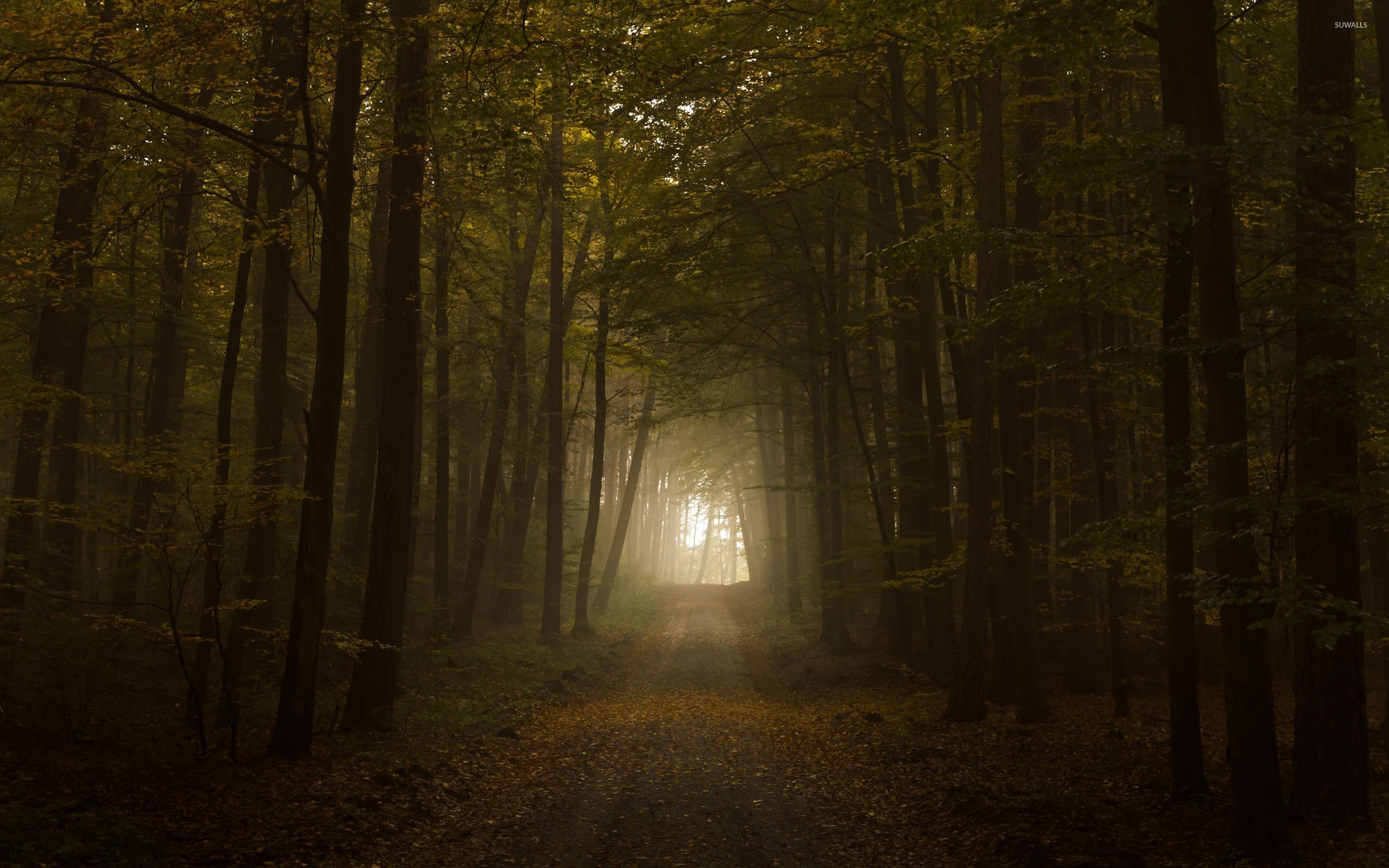 Folklore, Myths and Legends is the body of stories shared by a particular group of people; it encompasses the traditions common to that culture, subculture or group. These include oral traditions such as tales, proverbs and jokes. Folklore, Myths and Legends also includes customary lore, the forms and rituals of celebrations like Christmas and weddings, folk dances and initiation rites.

Each one of these, either singly or in combination, is considered an “Historic Artifact”. Just as essential as the form, Folklore, Myths and Legends also encompasses the transmission of these artifacts from one region to another or from one generation to the next. For folklore is not taught in a formal school curriculum or studied in the fine arts. Instead these traditions are passed along informally from one individual to another either through verbal instruction or demonstration.