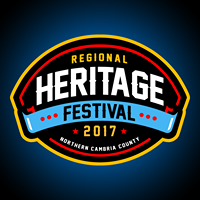 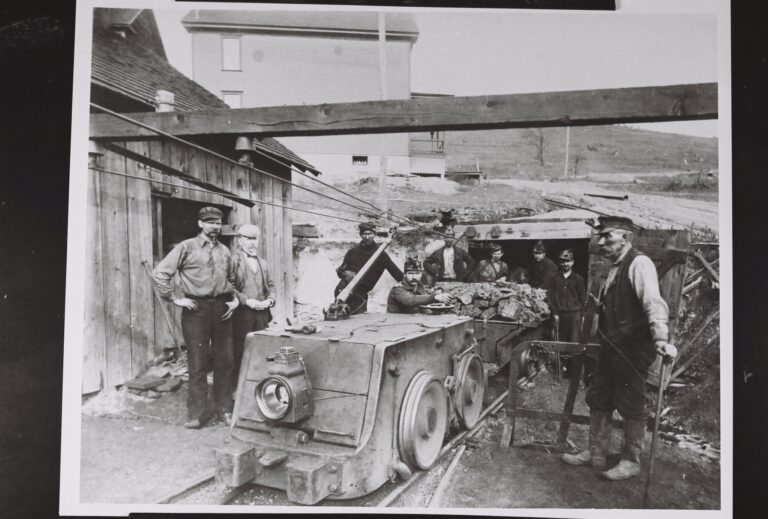 The borough of Northern Cambria was incorporated on January 1, 2000. It was formed from the merger of two smaller municipalities, Barnesboro and Spangler. It is now often referred to as “The 2”, since two towns combined to create one. The area was first settled by Europeans in the early-to-middle 19th century. The presence of the West Branch of the Susquehanna River allowed loggers to move their harvest downstream. Small farms developed, but the area changed in the 1890s when mining of the extensive bituminous coal fields in the area became the dominant industry. The mining companies required skilled workers, and many came from Great Britain and Eastern Europe. Railroads were built to transport the coal out, and the town flourished with the influx of money. In the 1980s, the coal industry began a decline, and there has been a subsequent decline in the population of the area. In November 1922, the Reilly Shaft No. 1 mine explosion occurred, killing 78 coal miners.[4]

According to the United States Census Bureau, Northern Cambria has a total area of 3.0 square miles (7.7 km2), all of it land.[3]

Northern Cambria residents may also apply to attend any of the Commonwealth’s 14 public cyber charter schools (in 2013) at no additional cost to the parents. The resident’s public school district is required to pay the charter school and cyber charter school tuition for residents who attend these public schools.[10][11] The tuition rate that Northern Cambria School District must pay on the student’s behalf was $9,992 in 2014. By Commonwealth law, if the District provides transportation for its own students, then the District must provide transportation to any school that lies within 10 miles of its borders. Residents may also seek admission for their school aged child to any other public school district. When accepted for admission, the student’s parents are responsible for paying an annual tuition fee set by the Pennsylvania Department of Education

Appalachia Intermediate Unit #8 provides a wide variety of services to children living in its region which includes Northern Cambria. Early screening, special education services, speech and hearing therapy, autistic support, preschool classes and many other services like driver education are available. Services for children during the preschool years are provided without cost to their families when the child is determined to meet eligibility requirements. Intermediate units receive taxpayer funding: through subsidies paid by member school districts; through direct charges to users for some services; through the successful application for state and federal competitive grants and through private grants.[12]

Nearby colleges include Mount Aloysius College (Cresson), Saint Francis University (Loretto), Indiana University of Pennsylvania (Indiana), the University of Pittsburgh at Johnstown, Penn State Altoona, and Pennsylvania Highlands Community College (near Johnstown). Eleventh and twelfth grade students may attend these schools at a significant tuition discount through its Dual Enrollment program earning college credits while still earning their high school diploma. The credits are transferable to many other Pennsylvania universities through the state’s TRAC system. [1]

Community members have access to the Ebensburg-Cambria Public Library System which is located at the 225 West Highland Avenue, Ebensburg. Through it Pennsylvania residents have access to all POWER Library [2] online resources.