This year as part of our Cambria County Arts and Heritage Festival, we will merge our paranormal event with festival. Stan Gordon, John Ventre and other guest speakers will provide lectures, and have a booth whereby they will sell their books etc. We are also looking into a hands on walk thru the forest as Stan will demonstrate the art of casting tracks etc. Join us September 21 & 22 2019 as we explore the many new sightings in the Laurel Highlands. Stan Gordon was trained as an electronics technician who specialized in radio communications. He worked in the advanced consumer electronics sales field for over forty years. Stan has lived in Greensburg, Pennsylvania all of his life. Gordon began his interest in the UFO subject and other strange incidents at the age of ten in 1959. In the late 1960’s, he acted as the telephone UFO sighting report investigations coordinator for the UFO Research Institute of Pittsburgh. 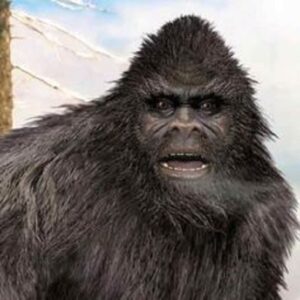 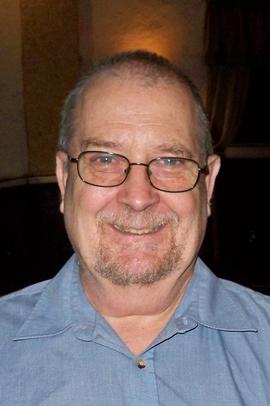 Ed Kelemen is a writer, columnist, and playwright who lives in a small West Central Pennsylvania Town with two of his five sons, a humongous dog, a clutch of attitude-ridden cats, a large turtle, a rabbit, and whatever other rodents decide to brave the winter inside. They all share an ancient house with a trio of haunts who are more entertaining than anything else.

I love Pennsylvania, its history, its traditions and folklore, and especially its place as one of the most haunted states in the country.
Come on along and enjoy these tributes to its history and haunts. Take a trip on part of the nation’s first coast-to-coast highway and rub elbows with long- departed heroes, scalawags, frontiersmen, and ladies-in-white.
Learn about love that endures even after death. Meet a trainman who warns his fellows about danger, even after he himself has already yielded to a hazard of the rails.

And maybe, just maybe you can indulge in a festive game of hide-and-seek with some playful juveniles from beyond t he pale. 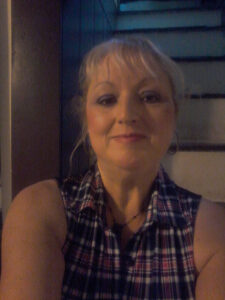